Courtney Cutchins is a vocalist and composer specializing in modern jazz styles, alternative rock and improvisational artistry. She’s also the founder and voice coach of Seadragon Songhouse, an online music education studio in Roswell, Georgia. In 2016, she earned a Master of Music degree in Jazz Vocal Performance from the prestigious Manhattan School of Music in New York City, working with Grammy-nominated vocalists Gretchen Parlato, Theo Bleckmann and Kate McGarry. Courtney has been been an active performer since 2009 and has shared her music nationally at venues and festivals from coast to coast. She’s currently refining material for her debut album, featuring her collection of inspired originals, reinvented grunge arrangements (Nirvana, Pearl Jam, Soundgarden) and edgy jazz standards. Influenced by the intensity of Jeff Buckley and the sophistication of Sarah Vaughan, her latest project “Grunge to Grace” is an introspective fusion of her 90’s Seattle rock upbringing and lifelong passion for jazz and storytelling.

In 2009, she graduated summa cum laude from Cornish College of the Arts in Seattle, Washington where she received the Welland-Jordan scholarship, earning a Bachelor of Music degree in Jazz Vocal Performance. She was later invited to sing and compose as a member of the esteemed Jim Knapp Orchestra which performed regularly at the Seattle Drum Club. In 2010, she was a finalist in the Atlanta Jazz Festival’s “Ultimate Score” contest, and in 2011, she was a finalist in the Seattle-Kobe Female Jazz Vocalist Competition. Courtney has performed at venues and festivals across the country: Dimitriou’s Jazz Alley, Earshot Jazz Festival, Rockwood Music Hall, Silvana, Columbia University, Poncho Concert Hall, Tula’s Jazz Club, Boxley’s, Krannert Center for the Performing Arts and more. In 2015, she held a monthly residency at NYC’s 55 Bar with the Vinyl Live series. She’s also studied with Jim McNeely, Dave Liebman, Phil Markowitz, Jay Clayton, Jeanette LoVetri, Beth Winter, Julian Priester, Jim Pugh and Greta Matassa.

For nearly a decade, Courtney was instrumental in the development of JazzClubsNW, a non-profit organization dedicated to inspiring future generations of jazz musicians throughout the Pacific Northwest. She was the creator and host of JazzClubsNW’s popular “Vox at the Box” vocal jam series which is still active today. She was also the voice mentor for the area’s weekly, high school vocal jazz labs (and later worked as the jazz choir interim director). Additionally, she planned and coordinated numerous marketing campaigns, jazz & blues festivals and special events which established relationships with nearly 100 local businesses and raised substantial funds which exceeded goals for the organization.

For more info about Courtney and her work with Seadragon Songhouse, click here. 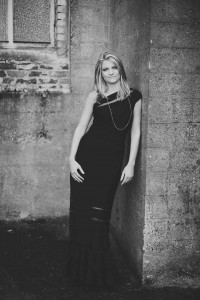 Courtney is a brilliant composer and arranger and one of the best improvising singers on the Northwest scene.”
– Jim Knapp, Director of the JKO 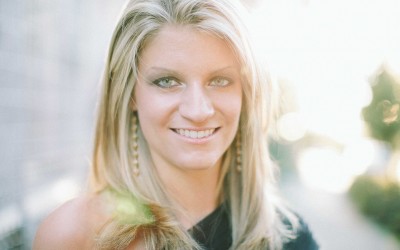 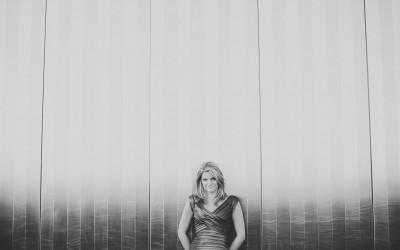 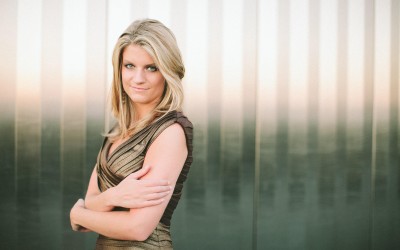 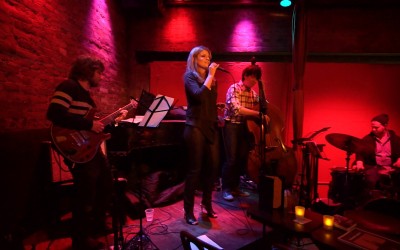 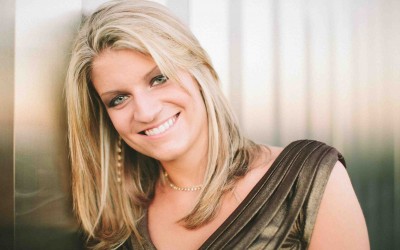 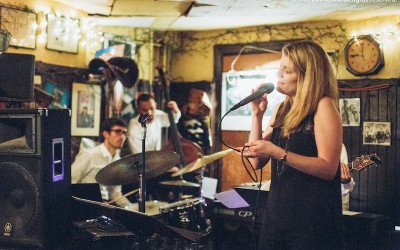